It's the last month of summer. Seattle hasn't had the sunniest summer and my vacation is over--I am back at work! I enjoy having a routine again and working on art full-time. It seems like I have more art projects than ever and I am really looking forward to seeing my book go on submission this fall.
Before I tell you about the events I've been to so far, I want to geek out for a second and tell you that I tweeted astrophysicist Neil deGrasse Tyson a question about when the northern lights peak, and he actually answered! 2012/2013--mark your calendars. Astrophysicists are rock stars to me. They figure out the universe!
Final Fantasy Symphony
I was lucky to go to this. I got the tickets as a gift. The symphony was all the way in Vancouver, so it was a three hour drive. My boyfriend Joey does not play games and does not know anything about games, but he drove anyway. What a nice guy! 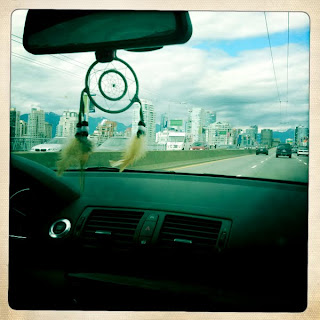 Joey and I got there early so that we could enjoy dinner. We went to a piano bar where I had delicious oyster stew and the waiter pronounced trout as "troot." 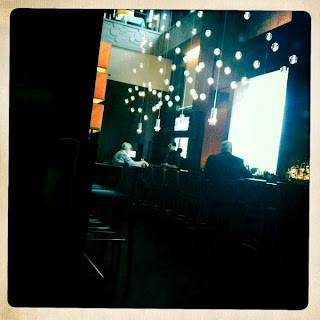 The Final Fantasy Symphony was at the Orpheum Theater. It was beautiful inside with chandeliers and gold. 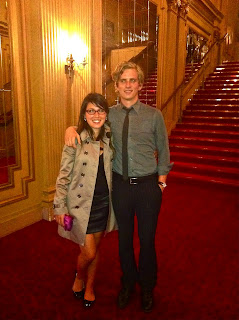 Nobuo Uematsu himself was there, wearing his awesome bandana and being cheerful. I grew up playing Final Fantasy and I couldn't be more satisfied with the concert. They played videos of the game and cut scenes as they played the music. They played battle songs, chocobo theme, Celes' opera song, and all the other important theme songs. It made me very nostalgic. At the end, I was a bit sad because they didn't play One-Winged Angel...but they actually played it last as a surprise! It's the best villain symphony ever.

Yes, the symphony was well worth the road trip! You can hear some of the music on my previous post...be sure to listen to One-Winged Angel.
Carmina Burana
This song plays in every movie and commercial...it was cool to see it played in real life! If you don't know the song, listen to it on youtube and you'll instantly know it.
Casablanca
This is such a great movie. The scenes and dialogues are very deliberate. I wish movies were still like this. I saw it on the big screen while a real orchestra played the soundtrack. 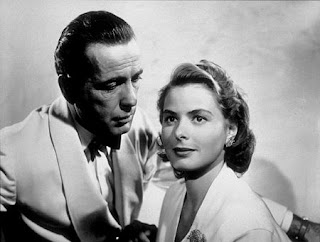 Humphrey Bogart is so very, very cool.
Into Eternity
A well-shot documentary about an underground nuclear waste storage facility in Finland. Machines in tunnels...sterile, layered passages...and more shiny, creepy machines! It's all visually and conceptually interesting. Some neat ideas about how to convey to the future civilization about dangers underground via signages and other visual languages. I recommend it! 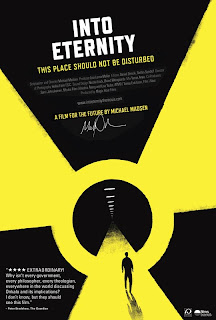 The Builders and The Butchers
Saw them at Tractor Tavern. I enjoyed the rustic music and thorny lyrics.