At long last, more book release information! First off, the cover. I've sketched over forty thumbnails before settling on the design, which oddly enough, was the first concept I mocked up six years ago when I first-drafted the novel. The cover relates to a scene in the book and was inspired by the idea of cookie-cutter gingerbread men. The Clans are a minimalist, super clean, structured society, so I wanted to keep my cover simple to represent the story. 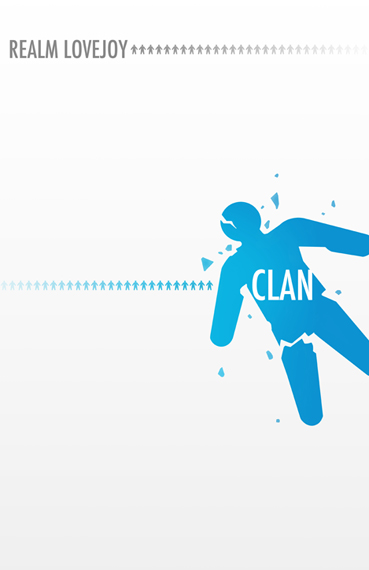 No variation. No deviation.

On Clades, to be a Clan is to be an exact copy.
A perfect society cloning themselves to survive,
even as the zombie-like Frags threaten to overrun them
on an unforgiving planet.

Clan 1672 (privately known as Twain)
was never supposed to survive the Incubation Tank.
But he did. Illegally.
He is different from the other Clans.

A secret that could destroy him. 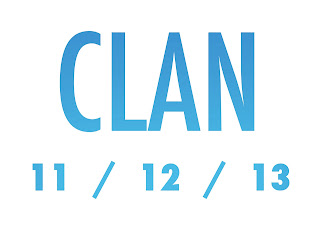