During Labor Day week, Joey and I went to England to visit his cousin Necole, who had her graduating art show. (I blogged about it earlier--be sure to check out her neat art!)

I've always wanted to go to England. I'm a fan of many things from England: Jane Austen, Sherlock Holmes, the Victorian era, and all the mythology. And I like tea. A lot. As it so happens, my second book is set in England, so it was a chance to do some research. I'll hopefully be able to share some news about this book soon. I've taken a ton of photos during this trip, but I won't be posting 'em yet... I want to show you the places in more detail later!

In the meantime... here are a few snippets! 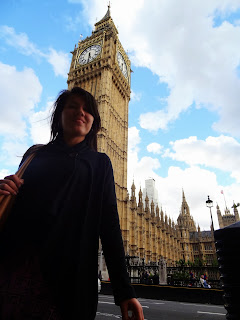 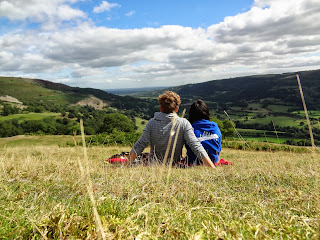 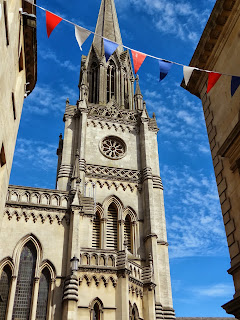 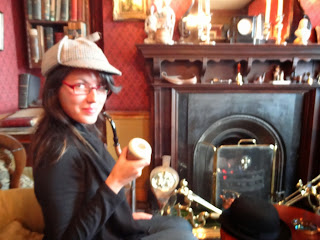 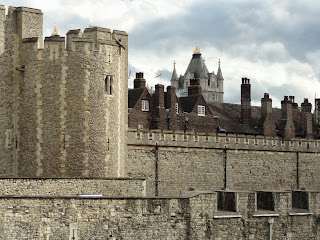 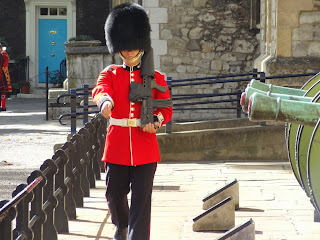 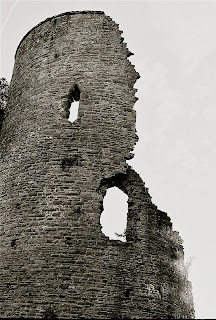 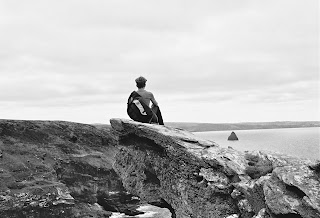 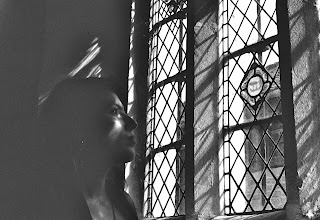 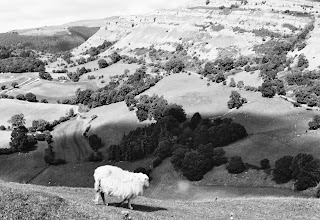 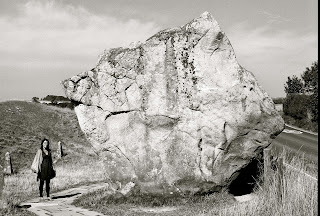