More photos from the research trip for Henge (Le Fay Series)! On our way out of Cornwall, we decided to stop by Avebury and then Stonehenge. Our friend in London highly recommended we go to Avebury which was pretty close to Stonehenge and unlike Stonehenge, you can walk right up to the stones and touch it. Since there's a ton of stones of various shapes and sizes, there's a lot of photo opportunities and less crowds that will interfere with photo-snapping.

Avebury contains the largest stone circle in Europe and it's pretty underrated in my opinion. Some of the stones are far bigger than Stonehenge and the stone circle is so large that I couldn't even see the full circle. 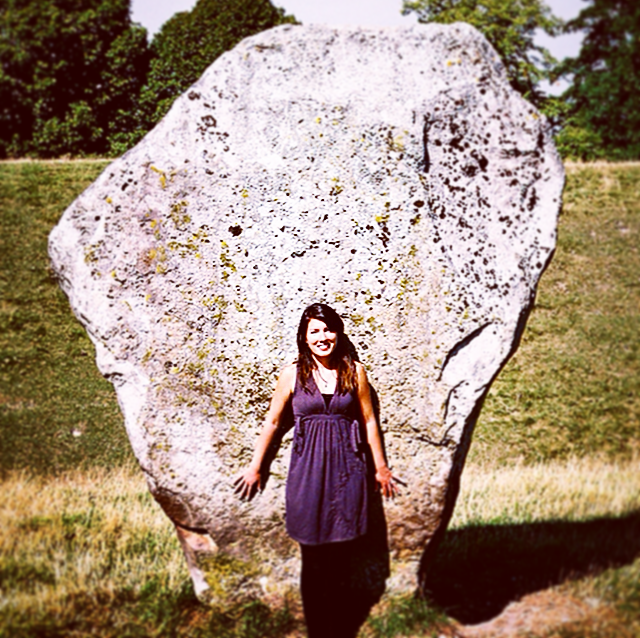 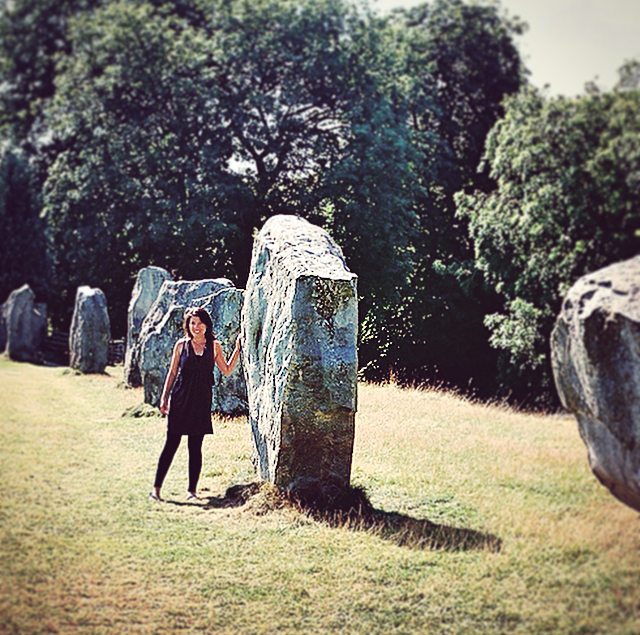 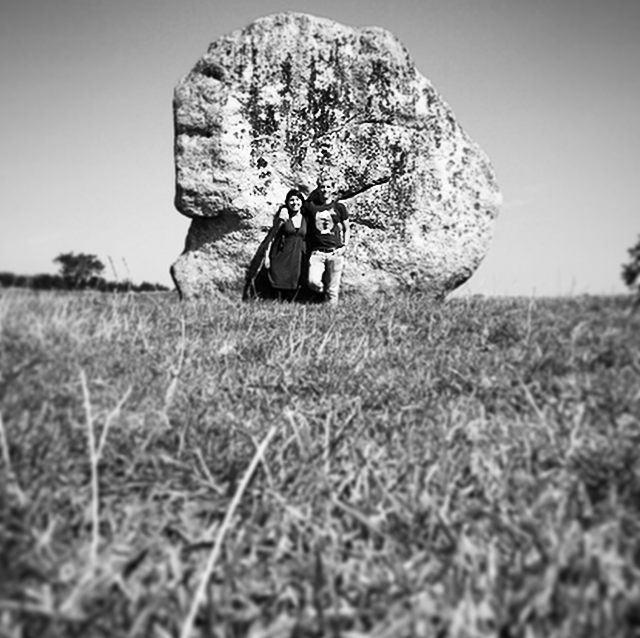 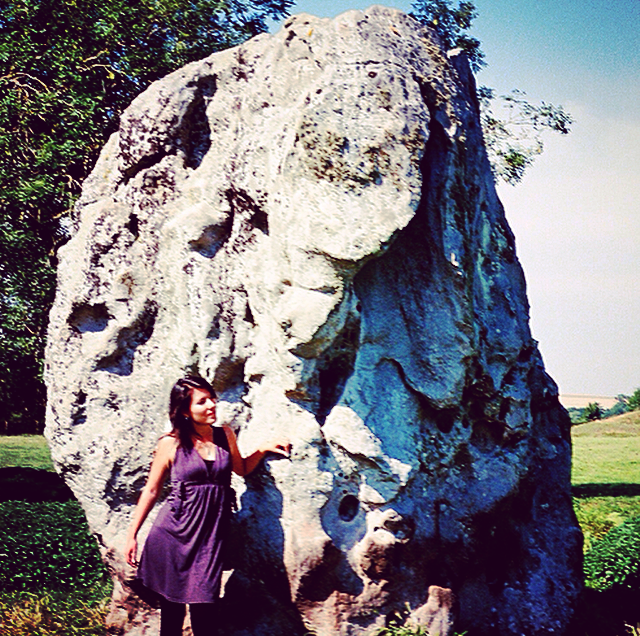 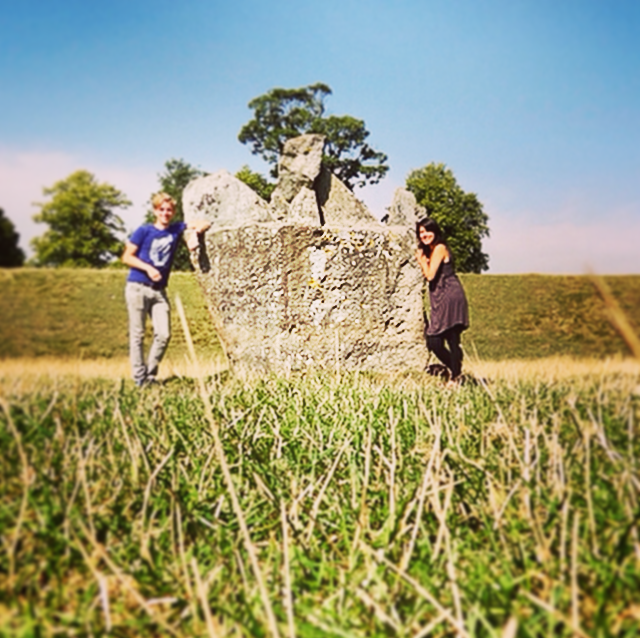 Research-wise, I believed it's a good idea to see more stone monuments than one for reference.

Joey and I walked through a short trail where we passed a man selling ancient maps. Then we walked along the stones that studded the grassy ground. It's a phenomenal site--some of the stones you can't help but think a super hero (or an earth magic user!) placed it there. 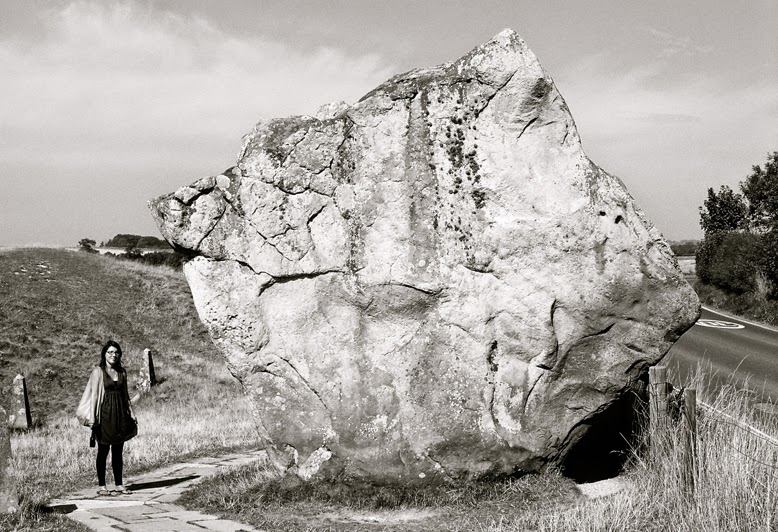 Yeah, huge! Avebury should inspire more stories for creatives out there.

We stopped by the gift shop and picked up a bottle of honey mead created by the bees there. (Which I saved until Henge released a year later.) 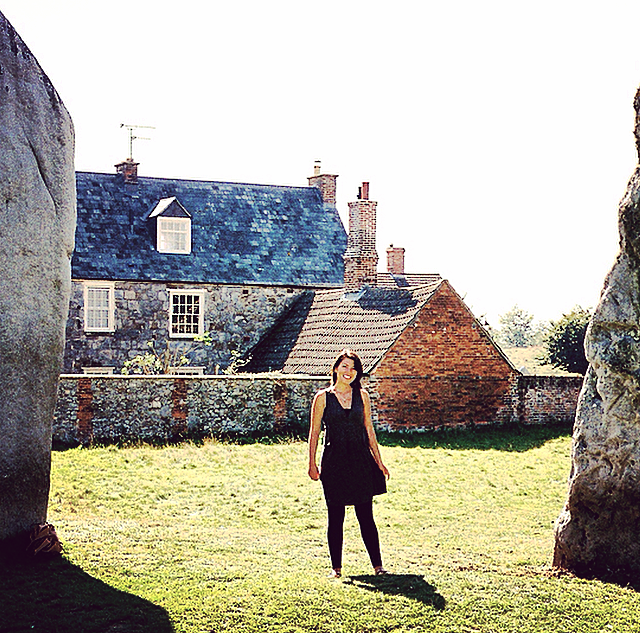 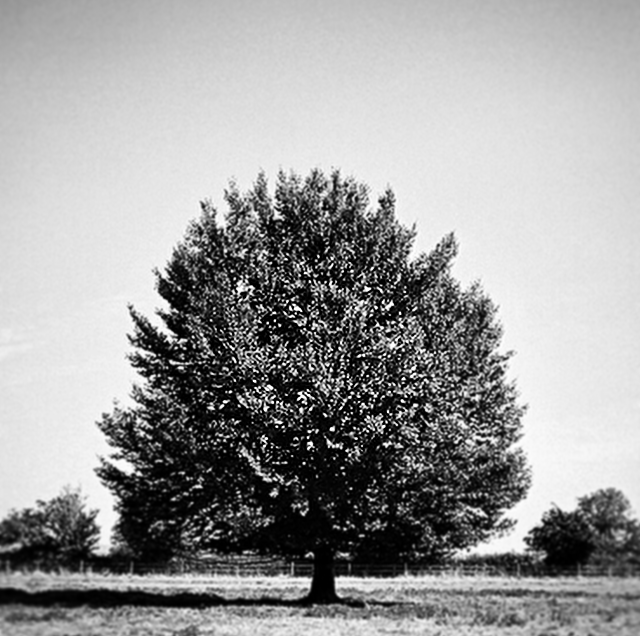 I hope you enjoyed the photos! Coming up next, Tintagel, Morgan le Fay's hometown!