Do you know what place is the number one potential candidate for Avalon--the famous mystical island? It's Glastonbury! It's believed the hill was Avalon. Monks claimed to have found remains of King Arthur and Queen Guinevere there. I had to visit Glastonbury for my Le Fay research. Although the place is nothing like the Avalon I ended up creating for SWORD, it was interesting to see  a real life place that's considered sacred. 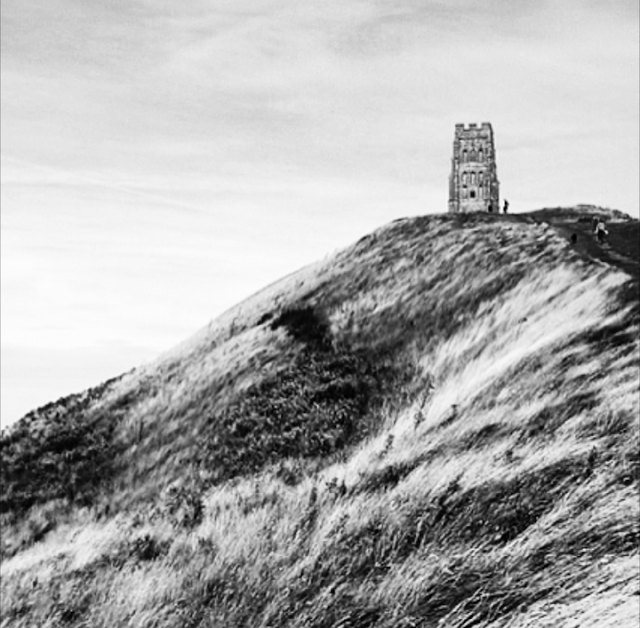 The tor certainly has a majestic and mystical feel. Especially since you have to climb a steep hill to get to it! The weather was very windy. 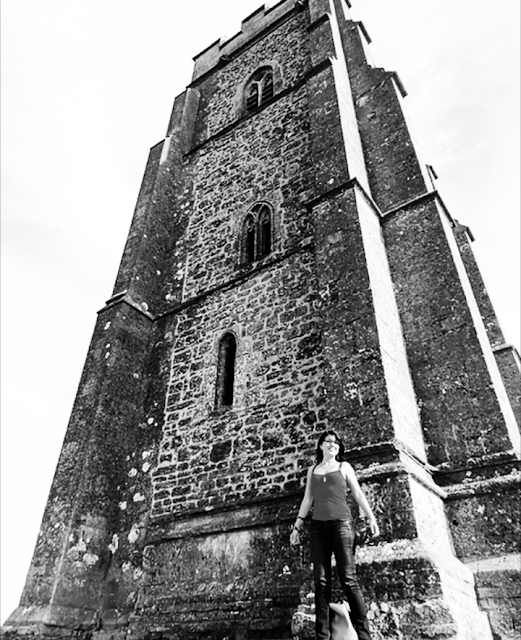 The architecture inspired the look of my modern Camelot. 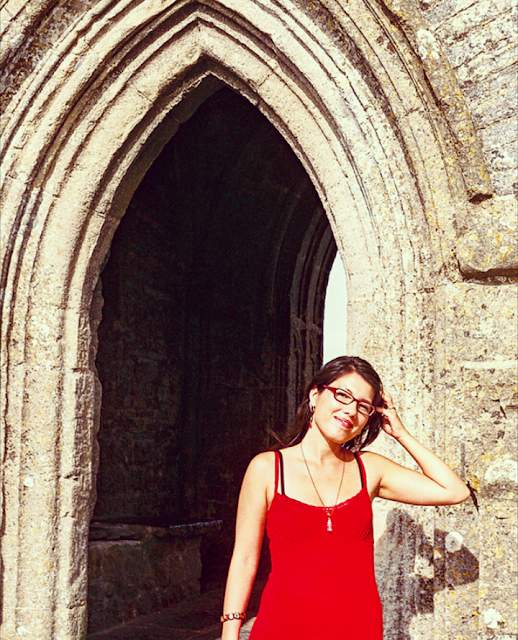 Some info about the Tor: 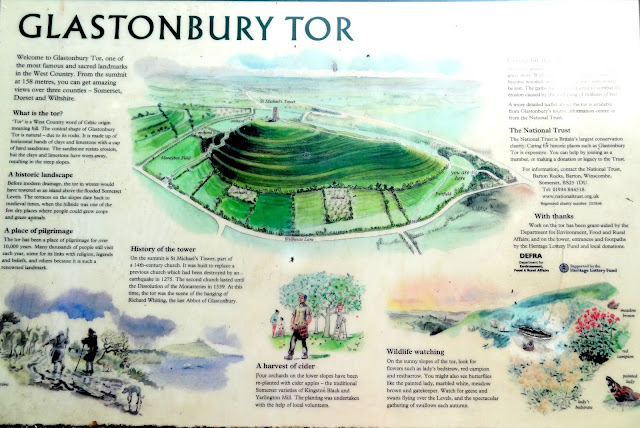 Adorable town with a hippie vibe full of neat shops. 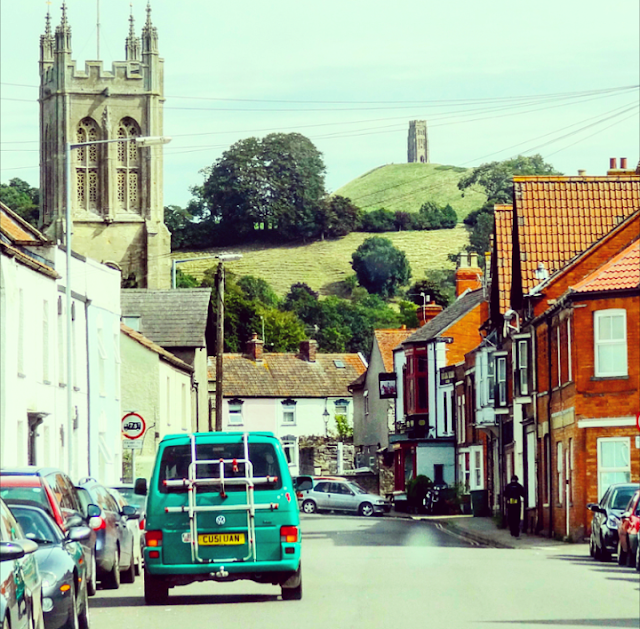 We also visited the museum which will have to be in a separate post... too many photos! To see more of my research travel for Le Fay, check out the tag below on this post: le fay research.