A couple months ago, I got to see the Victorian Radicals exhibit, which features the art rebels of the 19th century. It sounded like exactly what I love so had to see it! I'm a big fan of the 19th century. The radicals of the 19th century strayed from the popular grandiose Raphaelite style, and instead focused more on grounded subjects with brilliant mixed colors (magenta, purple, green, etc). My favorite part was definitely the vibrant colors.

Many paintings had Arthurian inspirations, and I even got to see my favorite Morgan le Fay painting in person: 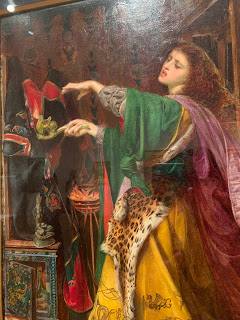 The details are jewel-like and amazing in person. There are ruby droplets coming off the fabric she's cursing which I never noticed before.

Here are some of the other favorite pieces I saw: 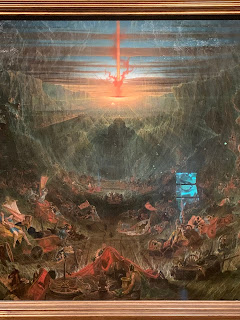 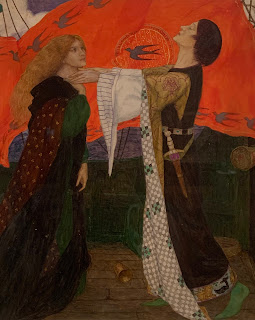 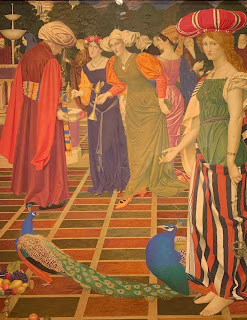 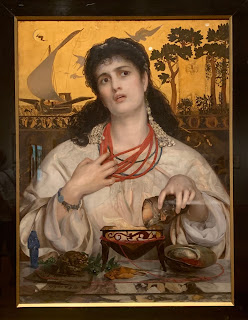 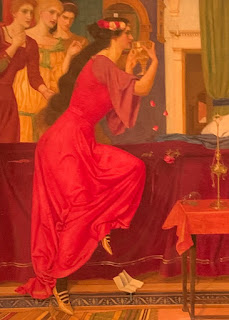 I have been drawing a lot, which is part of the reason why I haven't been on social media much and haven't blogged in a long while. I hope to show you all more of what I'm working on soon.