It's been a busy summer! I hope you're all having a great July so far. We had a short trip to New York City, and then to Upstate NY for a wedding around the Catskill area. 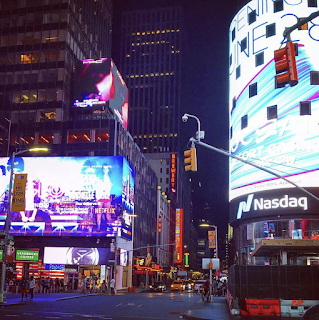 I was thrilled to see Misty Copeland, the first ABT black principal dancer, play the starring role in Swan Lake at the Met. So many kids were excited to see her, and it was great to see how she inspired so many people. Swan Lake was so beautiful. Prince Siegfried was amazing too. He could jump so high, he seemed to float. I was in ballet heaven. 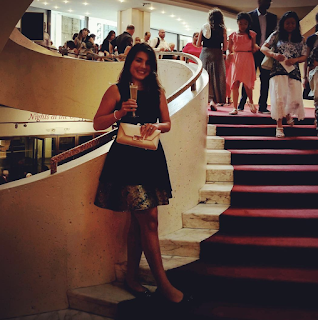 Nice Casablanca anniversary present from the hotel. (We heard "As Time Goes By" live after our engagement and also played it as the last song at our wedding.) We got to the hotel around midnight after a long flight, so it was a really nice surprise. 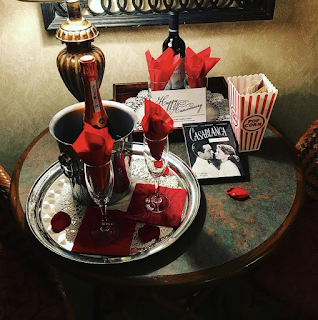 Pretty upstate! It was so nice to get out of the busy city: 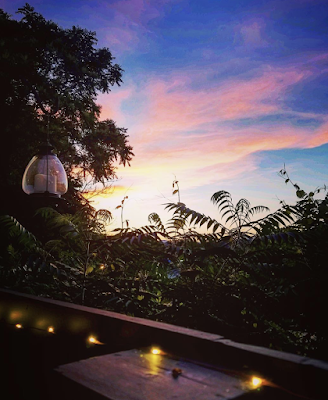 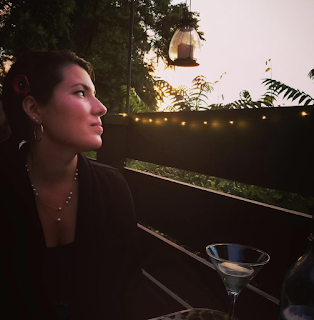 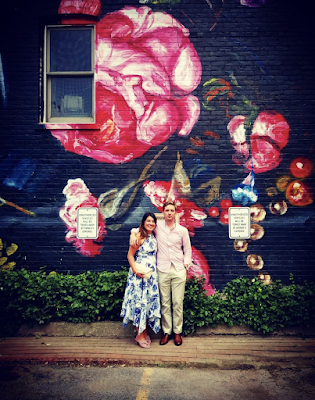 Overall we had a fun trip, but our flight back was horrible. We agreed to never fly United again. Their low quality and terrible customer service is just not worth it. They delayed us for over 15 hours because the co-pilot didn't show up for 4 hours and then got further delayed. They made us get off the plane twice. No compensation offered. We were super tired by the time we finally got back home to Seattle. 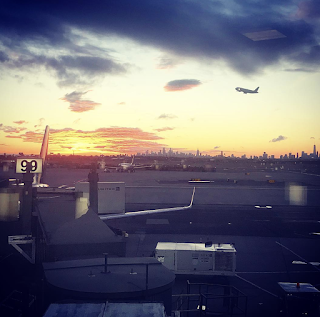 I am now catching up with all my book stuff. There's a lot to catch up with, phew!