This summer, I went to two Japanese festivals. The first one I went to is the Bon Festival, which featured taiko drumming, street food, and dancing. 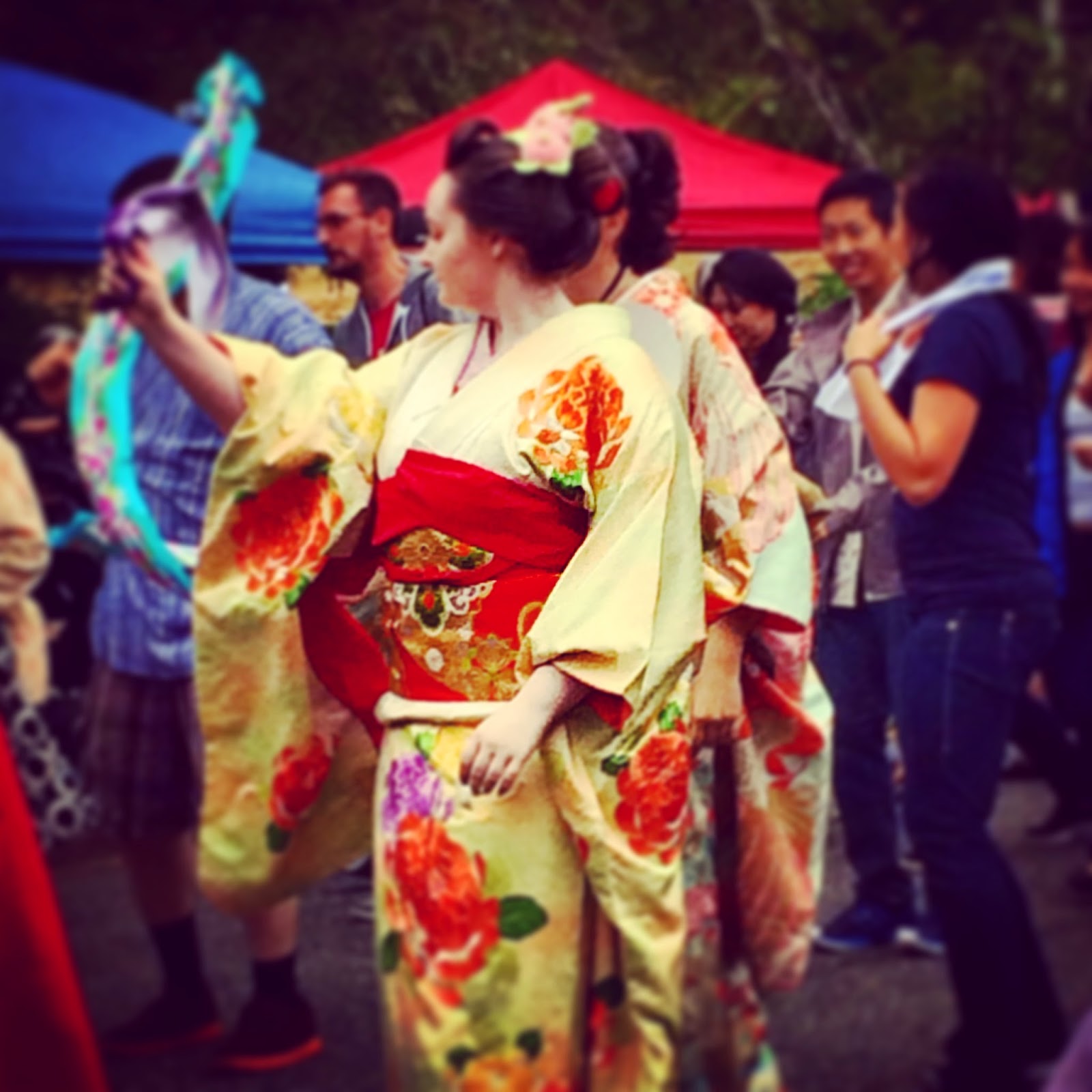 My kimono that I got in Harajuku: 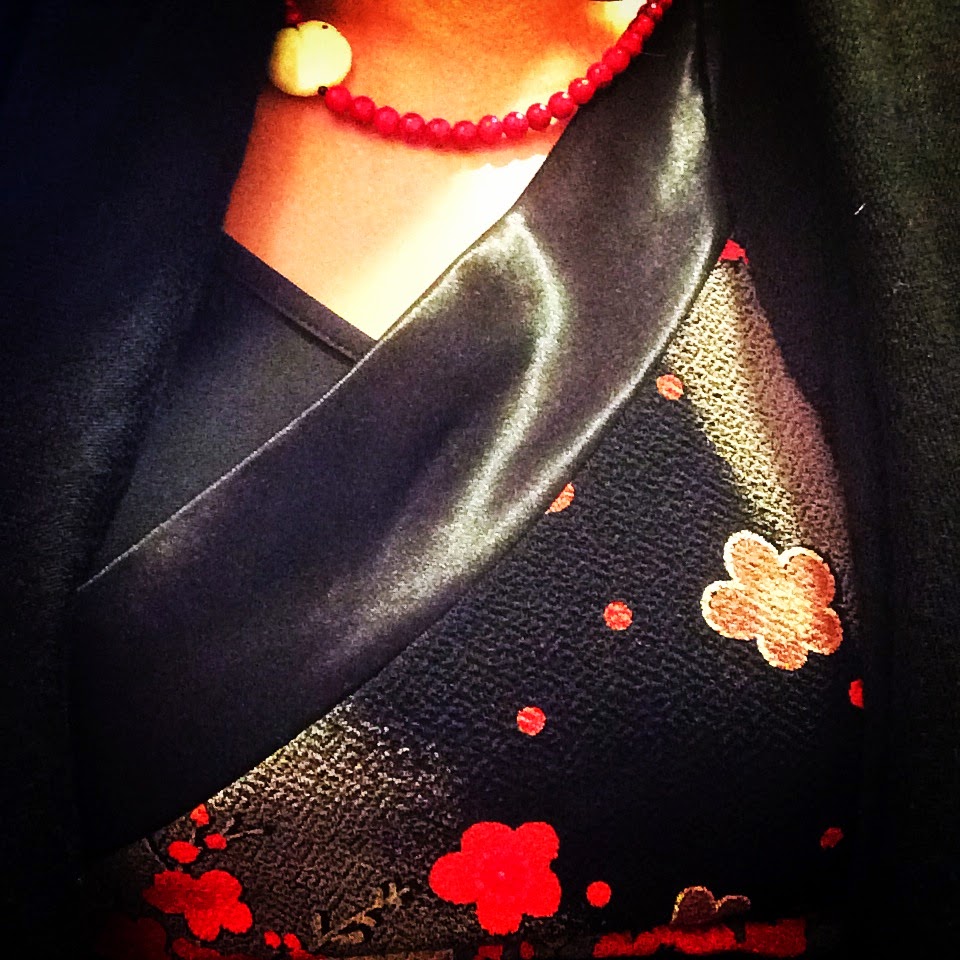 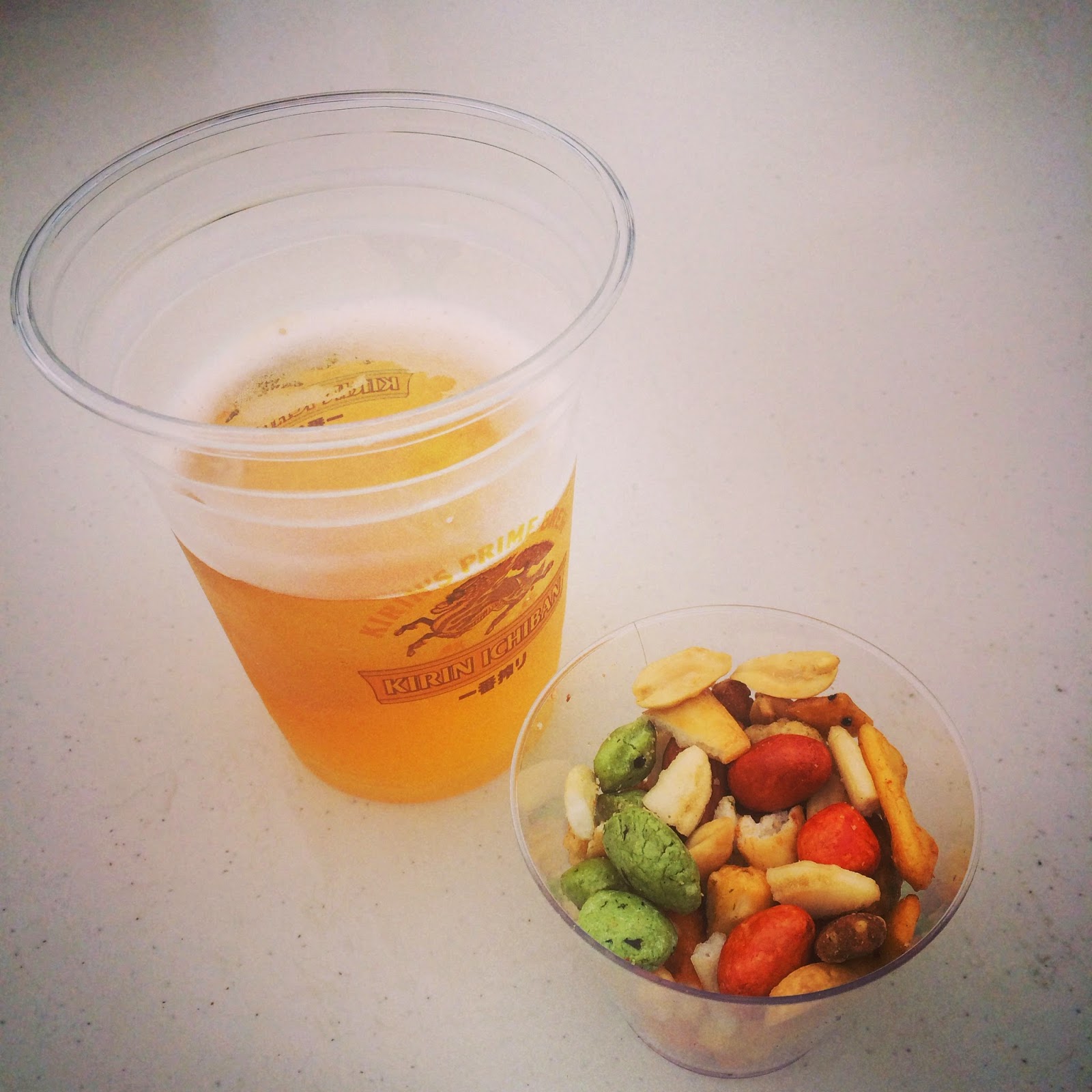 The next festival was Natsu Matsuri--Japanese Summer Festival. I miss going to these things in Japan. I love walking around and eating food while looking around at the lanterns and fireworks. Traditionally, there are many games to play such as the goldfish game. They had one in Seattle! There were only kids playing the game but I had to join in. I wanted a goldfish!

Me trying hard to catch a fish: 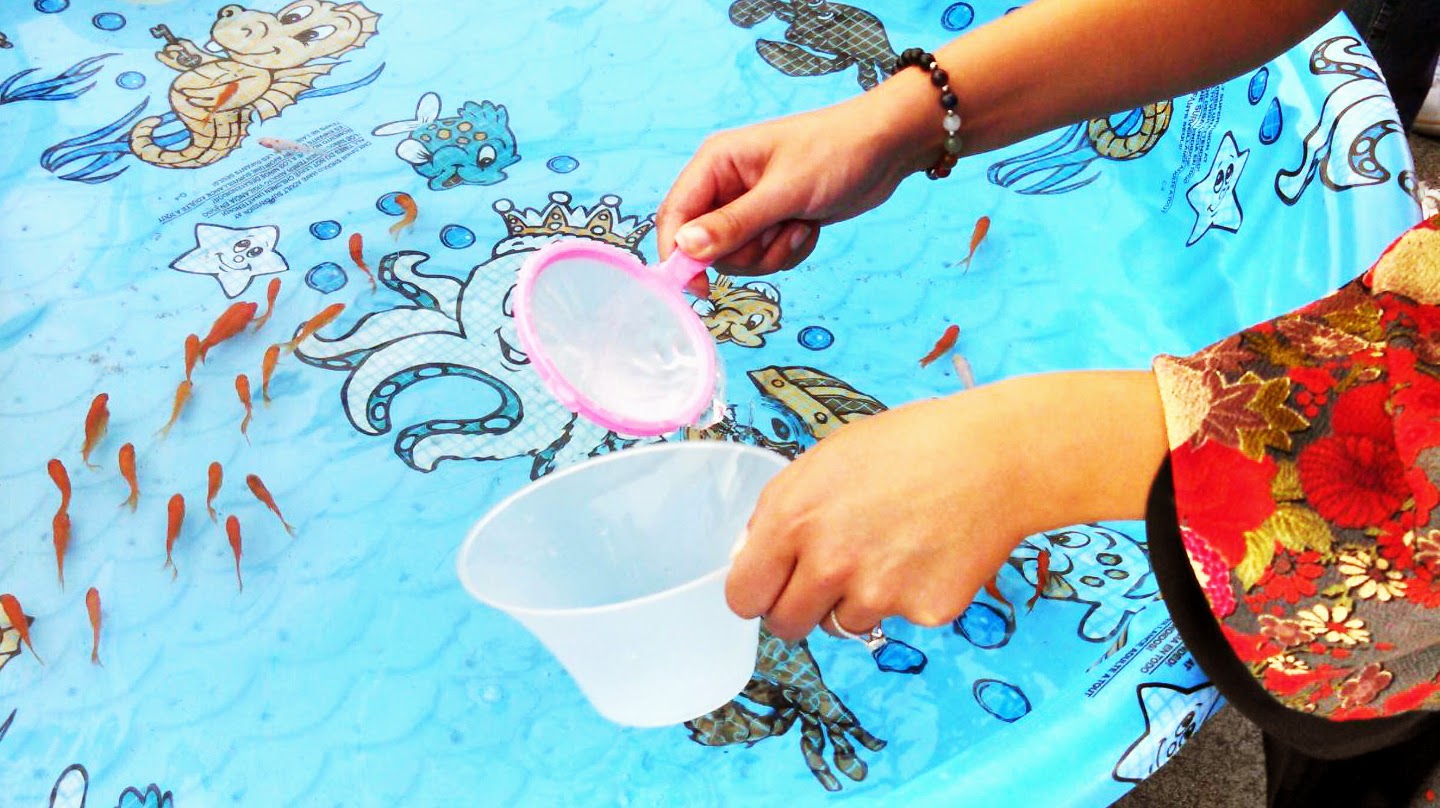 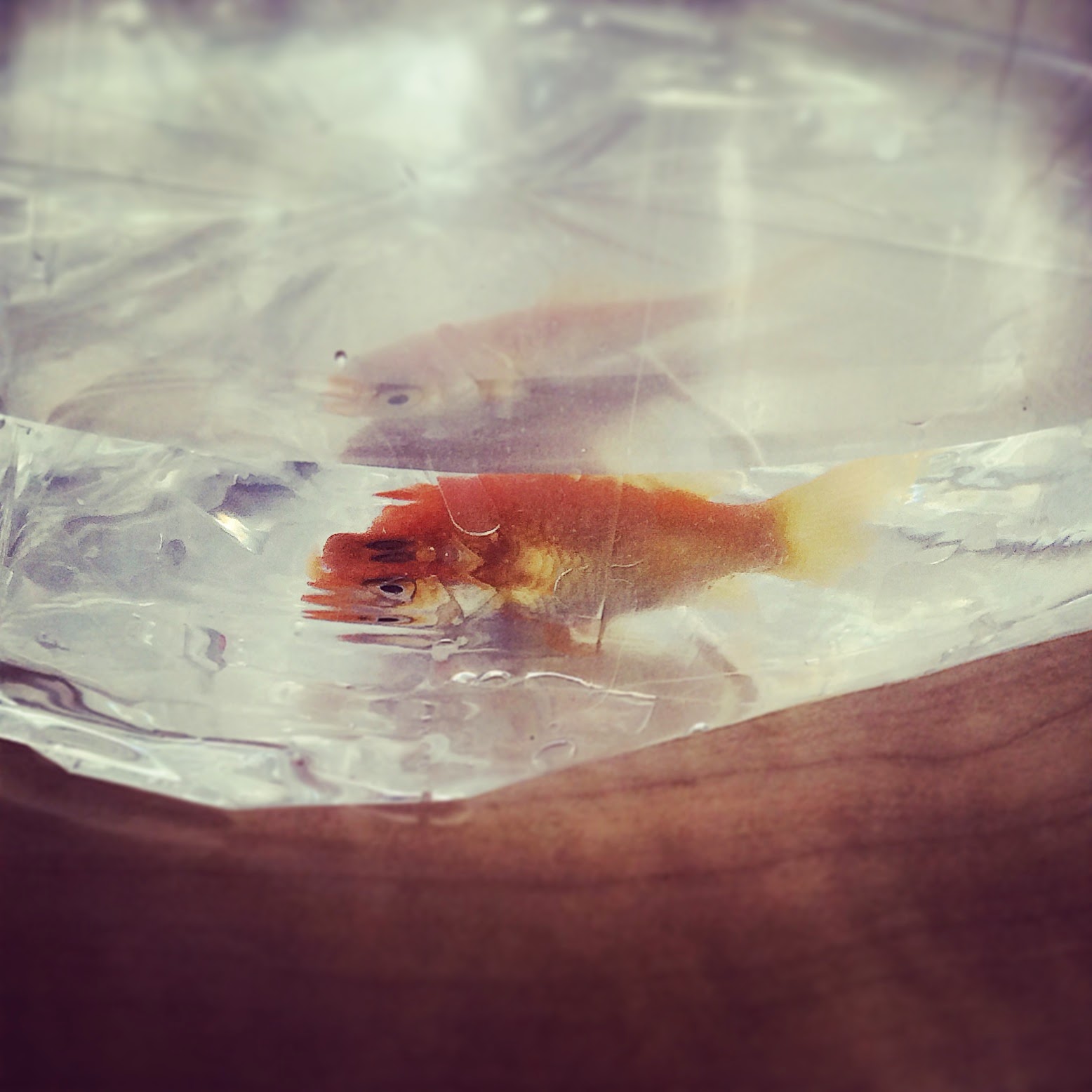 My cat meets the new fish: 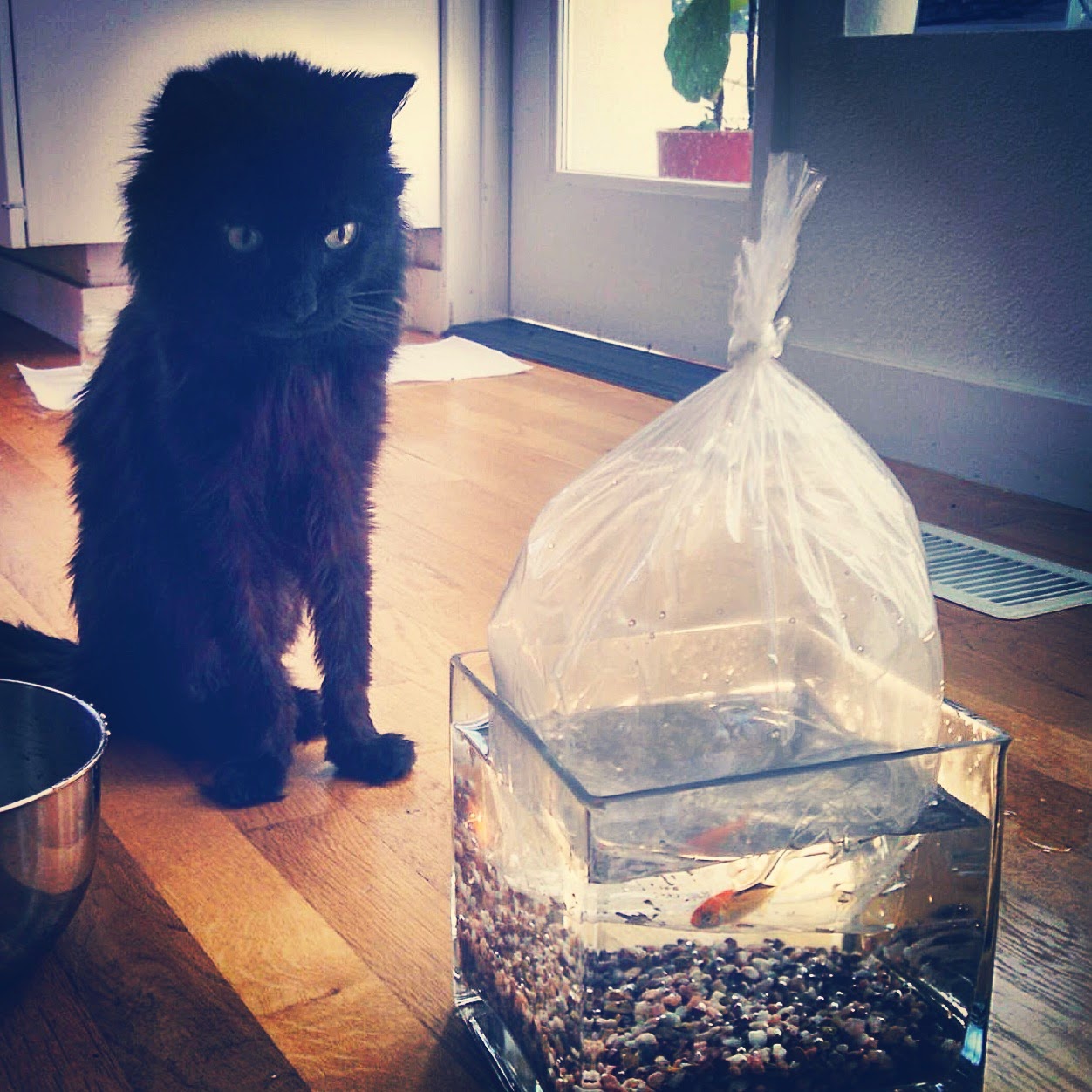 His name is Fisher King. And he has his own castle. 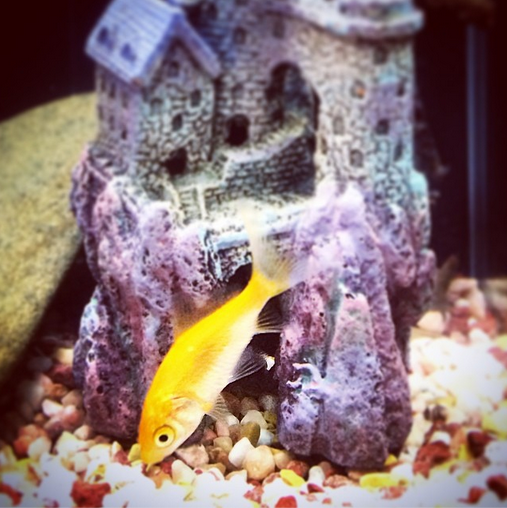 I hope you've had a chance to enjoy summer festivals as well this year! Coming up next, photos from my Leavenworth and Winthrop trip!