Today I'm sharing a look back in time as I continue to celebrate the audiobook release of CLAN. This was 2007-2011-ish when I was writing my first novel CLAN and also working on my first real game called Portal. Those years were full of sci-fi inspiration and I lived and breathed sci-fi for a few years. The experience of creating both worlds has influenced who I am today.

Opening night at Icons of Science Fiction in front of my painting of GLaDOS: 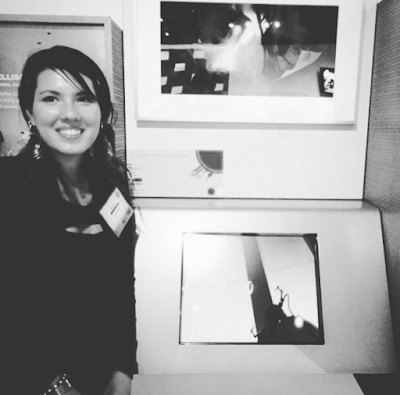 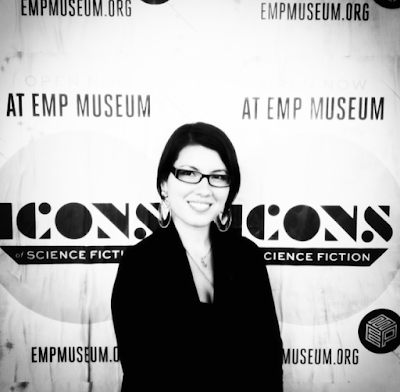 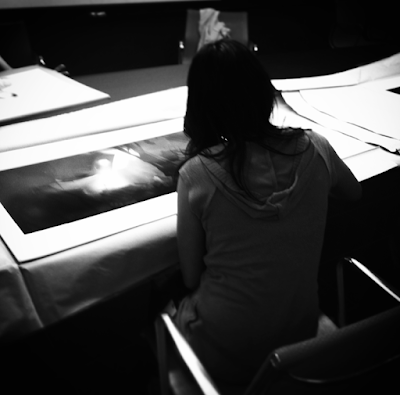 Testing out the Portal Gun at Valve 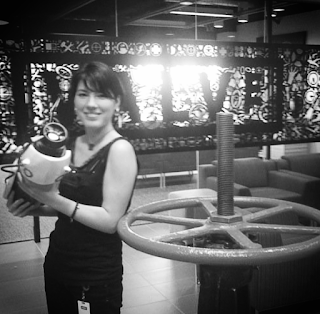 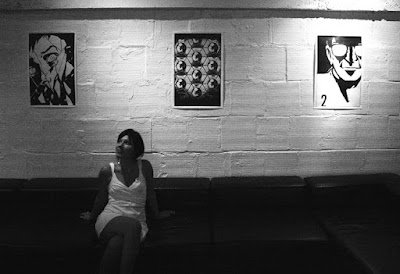 Recently Eurogamer did a feature on how Portal first came to be. Chris did a great job on the video! It was so long ago but it still seems surreal to me. I'm really thankful for the creative adventure thus far and continue to be excited for what's ahead.